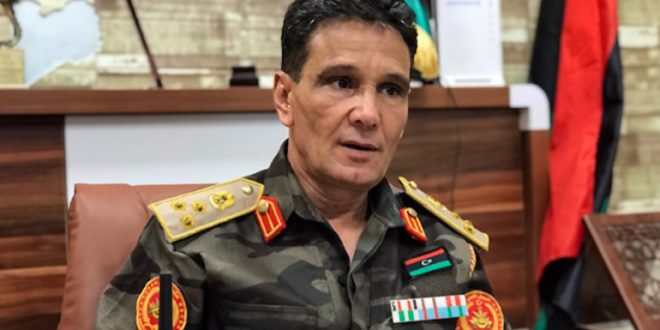 The Libyan Army has given the 5+5 Joint Military Commission – military delegation of five from Khalifa Haftar’s forces and another from the Libyan Army: mostly based in the western region – till July 31 to open the Misrata-Sirte coastal road.

The spokesman for the Sirte-Jufra Operations Room, Abdelhadi Drah, told reporters that the 5+5 JMC had been informed of the deadline to open the road that is important for transportation and trade, adding that if the road wasn’t opened by the other party (Haftar), the Libyan Army will shut the side it opened last month.

Drah said the 5+5 JMC is responsible for all that is going and urged it to name the spoilers who don’t want to open the coastal road, adding that the JMC couldn’t withdraw mercenaries from Libya until today.

In mid-June, the Libyan Prime Minister Abdul-Hamid Dbeibah announced reopening the coastal road and the Libyan Army agreed by opening it from the Misrata side but Haftar’s 5+5 JMC delegation rejected the decision and kept its side closed.