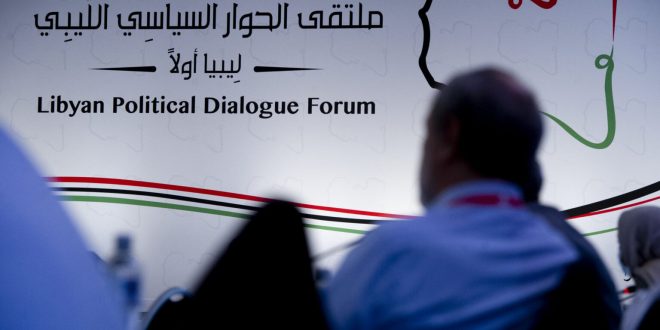 UNSMIL reported that Committee members carried out a constructive discussion with the aim of reaching common ground on a proposal for a constitutional basis for the upcoming elections on 24 December 2021.

The Committee agreed to receive from its members fully developed proposals that aim at addressing outstanding differences on a constitutional basis.

UNSMIL also revealed that on Saturday, 31 July, the Committee will reconvene to discuss proposals received from its members and recommend to the LPDF the proposed approach and decision-making mechanism that paves the way for an agreement on a constitutional basis that enables the holding of national elections on 24 December.