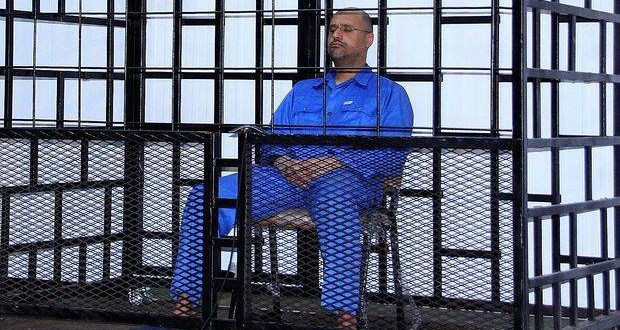 The arrest warrant refers to case 114/2019 regarding killings by Russian Wagner Group mercenaries during the offensive by Khalifa Haftar’s forces on Tripoli.

The Military Prosecution ordered in October 2019, a warrant that is still valid until today, the arrest of Khalifa Haftar, his Chief of Staff Abdelrazik Al-Nathori, and Oun Al-Ferjani, as well as Sharif Al-Bouzaidi, regarding the same case (114/2019) that is related to killing of Libyans by Wagner Group mercenaries.