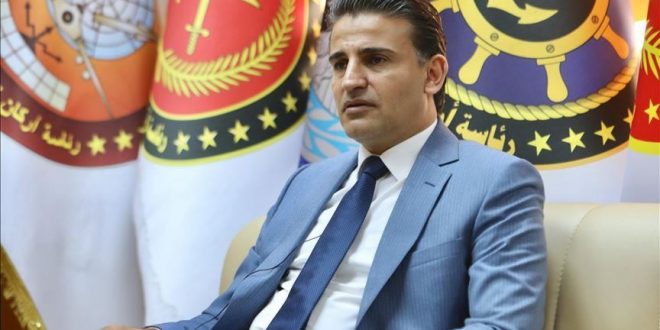 In its capacity as Commander-in-Chief of the Army, the Presidential Council decided to establish a new military zone known as the West Coast Military District and appointed the former Minister of Defence of the Government of National Accord, Brigadier General Salah Al-Namroush, to the position of District Commander following his promotion to the rank of General.

Administratively, the new region belongs to the Commander-in-Chief of the Army, the Ministry of Defence, and the Chief of the General Staff of the Libyan Army, according to the decision published on Sunday.

The decision defined the military region as extending from Garyan’s western shore, west of Tripoli, to the Tunisian border, and from the sub-mountain south to the sea north.