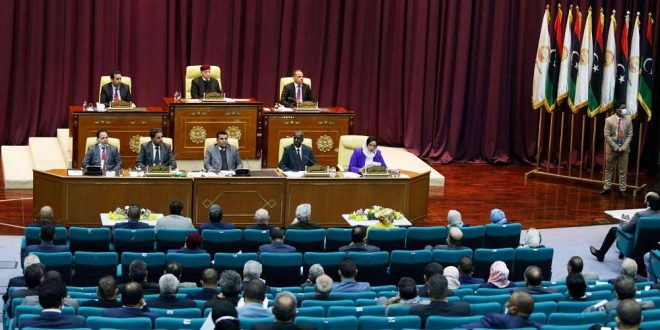 The House of Representatives (HoR) reported yesterday that the head of its Interior (affairs) Committee, Suleiman Al-Harari, called on the Presidency Council, the Cabinet and the Ministry of Foreign Affairs to form a committee to list the foreign organizations that are roaming around the country, east, west and south, explaining that foreign organizations ‘‘seek to destabilize and enter the local community’’ through what is called ‘‘providing support to local authorities.

The HoR reported that the head of the Interior Committee directed the General Intelligence Service and the Internal Security Service to focus on the work of these organizations and their licenses within Libya and to organize their work in line with national security.

He also urged all institutions and municipalities not to deal with these organizations except after referring to the competent authorities.