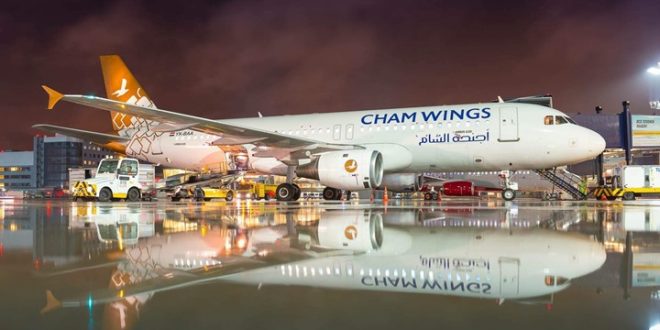 Russian forces based in Syria’s western province of Latakia have sent a new batch of mercenary fighters “to protect facilities in Libya.”

Daraa24 quoted sources as saying that a batch of 300 fighters was sent last week on a “six-month contract basis.”

Another batch of mercenaries was reported to have been sent to Libya in June by Russia from Syria’s northern Jubab and Al-Sanamayn, after they were gathered in Latakia.

The same report said that Russia and the Syrian regime were exploiting the “poor security and living conditions in Daraa,” and were “luring young men there with money to recruit them as mercenaries in Libya.”

International Relations and CooperationSecurity ForcesSecurity Situation
All
2021-08-17
asaeid
Previous UNHCR: More than 42,000 refugees are registered in Libya
Next Government presents yet another draft of the 2021 budget to the HoR for approval