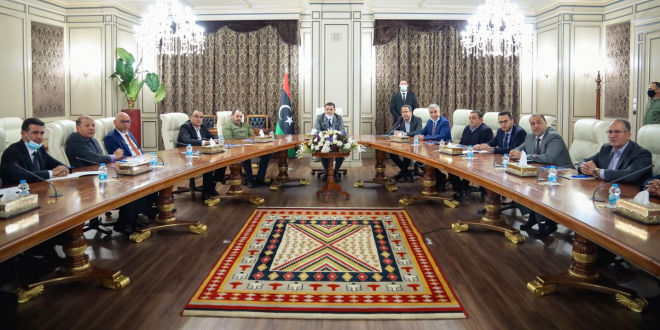 The Libyan Prime Minister Abdul-Hamid Dbeibah said his government is ready for financial commitments needed by the High National Elections Commission to carry out the general elections as scheduled on December 24.

Dbeibah said in a letter sent by the state minister of government and prime minister affairs, Adel Jumua, to HNEC’s Head Emad Al-Sayeh that there is no need for support from national or international organizations as this is the task of the government.

The HNEC closed voter registration inside Libya on Tuesday and opened it abroad on Wednesday.

Electoral Process
All
2021-08-18
asaeid
Previous HNEC closes domestic voter registration, opens overseas registration
Next UNSMIL calls on all parties in Libya to focus their efforts on maintaining calm and stability in the country