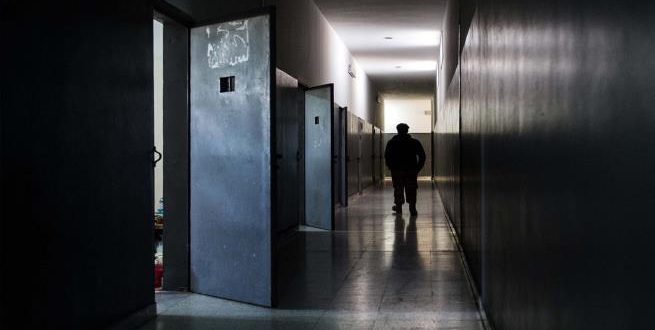 29 prisoners escaped from the notorious, east-based Gernada prison on Friday after a riot incident, security sources have confirmed.

The sources said police in Al-Bayda and Shahat tried to help Gernada prison guards control the riot but couldn’t. The names of the men at large were published later in a document from the prison director that was leaked to the media, calling for recapturing and bringing them back to jail.

The Deputy Minister of Interior, Faraj Agaiem, denied the prison break at Gernada and his media office said it was just riot by some inmates and the rumors about the escape were fake news.

Gernada prison has been rendered as notorious by many local and international legal organizations after reports of torture and human rights violations of inmates whose numbers aren’t yet documented by the authorities.