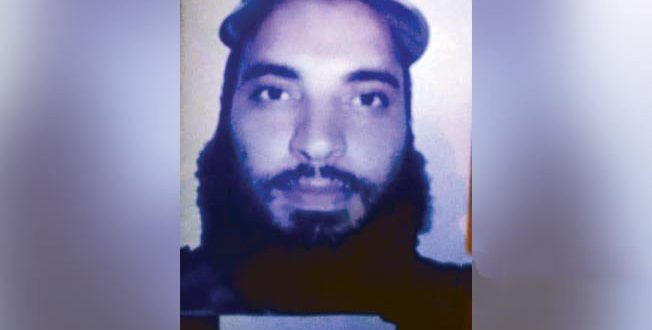 Arrest of ISIS leader in Bani Walid during anti-terror operation

The Libyan government announced today the arrest of a high-profile member of ISIS, Embarak Al Khazmy, in the city of Bani Walid.

The arrest was made during an anti-terror operation by the Joint Operations Force, the government reported. The operation was conducted in coordination with the Public Prosecutor’s Office.

Commenting on his social media account on the arrest, Prime Minister Abd Alhamid Aldabaiba said ‘‘The arrest of Embark al-Khazmi, one of the leaders of ISIS, is a great success for our security forces and our brave youth with the Joint Operations Force, which will continue to combat terrorism wherever it is in the land of our dear homeland.’’

Al-Khazmy has been on the run for five years after the Attorney General had announced in 2016 that he was wanted.