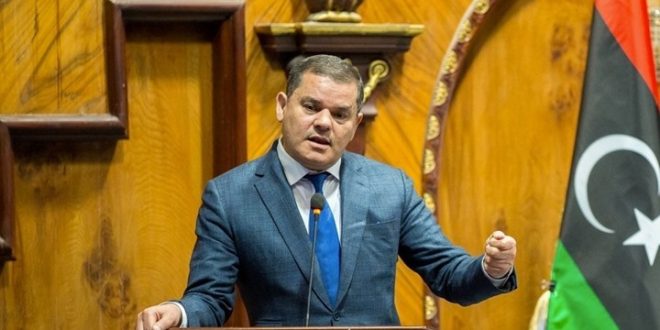 The Libyan Prime Minister Abdul-Hamid Dbeibah said his government is working to establish decentralization to improve services to the Libyan people, saying in a statement aimed to encourage local management and transferring authorities to municipalities that municipal councils should be able to operate with full authority within their capacity and legal frame.

Dbeibah said he had been keen on achieving security in the country since coming to office and added that Fezzan municipality will have better security conditions in the coming week, reiterating that the south and east are suffering from lack of services more than the rest of the country.

He added that municipalities will be in charge of their own management, including separate cleaning companies and will be the ones responsible to answer to the people and the government, and said municipalities should organize and improve public spaces, especially those on the coastal road.