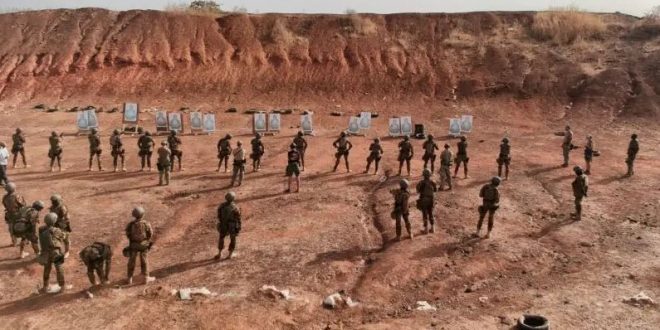 In its report Saturday, the newspaper indicated that Washington had established partnerships, described as fruitful, with local partners in Libya.

It also noted that the US forces participated in the fighting, either directly or through proxies in 12 countries, including Iraq, Kenya, Mali, Nigeria, Somalia, Syria, Yemen, and Afghanistan.

The newspaper added that the Libyan forces, “Al-Bunyan Al-Marsous”, succeeded, with the help of US airstrikes, in uprooting ISIS from their uphold in Sirte.

According to the newspaper, the United States has the legal authority to conduct special operations in four countries, including Libya, and has carried out airstrikes in Libya, Afghanistan, Iraq, Pakistan, Somalia, Syria, and Yemen.