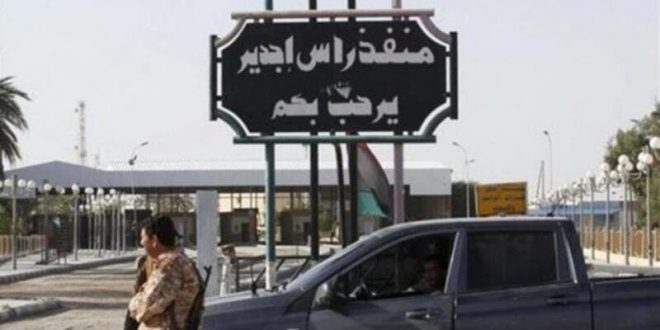 The Tunisian presidency on Thursday announced the reopening of border crossings with Libya as of Friday.

President Kais Saied stressed the necessity of “total compliance with health protocol” which he said will be “subject to review in light of the development of the health situation in the two countries.”

Border crossings have been closed since July 8 because of the outbreak of the Delta variant of the coronavirus in Libya.

The Libyan government announced the reopening of crossings and air traffic with Tunisia on Aug. 17.

Last month, Tunisian and Libyan media reported security disturbances between the two countries, including potential attacks against Tunisia by dozens of “terrorists” at the Al-Watiya base in western Libya. The reports were refuted by statements from both countries.