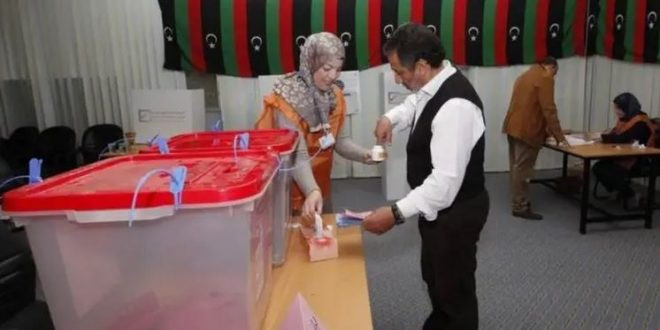 At the close, 10,729 overseas voters were registered made up of 7,296 men and 3,433 women. The highest levels of registration were in the United Kingdom, where the number of registered voters reached 2,040, followed by Egypt with 1,290 voters, then the United States of America with 997 voters.

Towards building a democratic state

HNEC congratulated all Libyans at home and abroad who have registered as an expression of their aspirations towards building a democratic state based on resorting to the polls. It pledged to assume all its responsibilities in order to achieve the highest levels of confidence and integrity in the implementation of the elections scheduled for 24 December this year.

As it concludes this stage, HNEC said it is preparing to launch the next stage, which is the stage of delivering election cards to voters, through the polling stations in which they are registered. This will be announced soon, it added.

HNEC called on all partners from civil society organizations, the media, state institutions, and citizens in general to contribute to the success of this stage by contributing to awareness campaigns and motivating the electorate to receive their cards so that they can participate in the voting process.