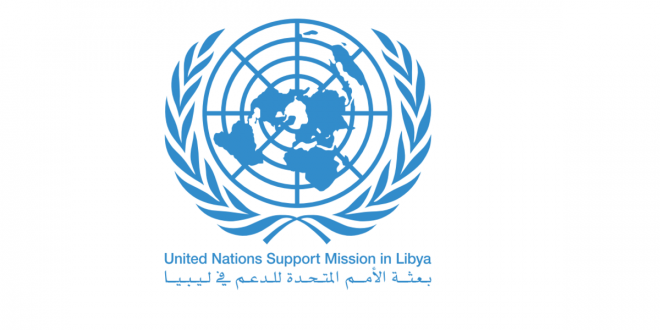 UNSMIL Statement on reports about no-confidence motion against the GNU

The United Nations Support Mission in Libya (UNSMIL) has received, with concerns, reports that the House of Representatives (HoR) has passed a no-confidence motion against the Government of National Unity (GNU).

The Mission confirms that the current GNU remains the legitimate Government up until it is replaced by another Government through a regular process, following the elections. Its focus remains bringing the country towards the parliamentary and presidential elections on 24 December 2021 and providing the necessary services to the people.

As emphasized by Special Envoy of the Secretary-General and Head of UNSMIL, Ján Kubiš, the UN Mission expects that the efforts of the HoR would focus on finalizing the Parliamentary elections law and that the leadership of the HoR would advance efforts to build broad consensus on the emerging electoral legislative framework.

UNSMIL urges the HoR to complete the work on the parliamentary elections law the latest, in the course of the next week. The Mission reminds the parties in Libya to adhere to the legal and constitutional framework governing the Libyan political process.

UNSMIL calls on the HoR and all relevant institutions and political actors to remain focused on completing the preparation of the constitutional and legislative framework for the 24 December elections and to refrain from any action that could undermine the electoral process and the country’s unity, security, and stability. The holding of presidential and parliamentary elections on 24 December 2021 needs to remain the paramount objective, and any efforts to divert attention to other objectives work against the holding of the elections on 24 December 2021.