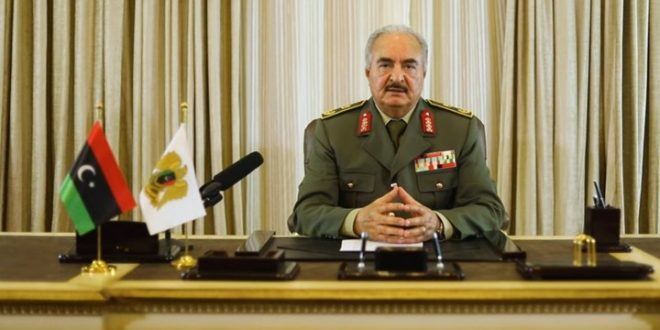 Libya: Haftar stands down from military role before polls

Libya’s eastern strongman Khalifa Haftar has paved the way to take part in December’s proposed presidential election after saying he would step down from his military role for three months.

In a statement on Wednesday, Haftar said he had named an interim replacement as head of the self-proclaimed Libyan National Army (LNA) until December 24, the date of the legislative and presidential vote.

Haftar heads the eastern-based LNA and waged war on western factions after the country split in 2014, including a 14-month offensive to take Tripoli that was repelled last year after devastating areas of the capital.

Libyan media said the step opens the way for Haftar to run as a presidential candidate under a controversial new law.

National elections were pushed as a way to end Libya’s decade-long crisis, but have been enmeshed in bitter arguments over legitimacy that may unravel a months-long peace process.

The election was mandated last year by the Libyan Political Dialogue Forum, a UN-selected assembly that set a plan for peace in Libya, a major oil producer, through installing a unity government and holding a nationwide vote.

However, while the existing, eastern-based parliament approved the unity government in March, key elements of the plan have since stalled and on Tuesday the chamber said it had withdrawn confidence from Prime Minister Abdelhamid Dbeibah.

Earlier this month, parliament speaker Aguila Saleh approved a presidential election law with a controversial clause that analysts said was tailored to allow him and Haftar to run for office without risking their existing positions.

The clause, passed in a vote with a small number of lawmakers present, said officials could step down three months before the election and return to their posts if they did not win. The chamber did not vote on the final version of the law.

The parliament, which was elected in 2014 and split soon afterwards into warring factions, has not yet approved a law for a separate parliamentary election, as was demanded by the UN dialogue forum.

A Tripoli-based advisory body, the High Council of State, has rejected the parliament’s election law, raising the likelihood that any vote will be contested as illegal.

Electoral ProcessSecurity Forces
All
2021-09-22
asaeid
Previous Growing calls for dissolution of Parliament following no-confidence vote for transitional government
Next After the withdrawal of confidence, Dbeibeh calls on the Libyans to get out and express their opinions 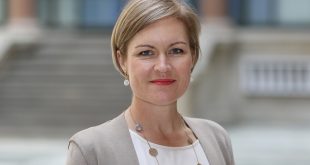