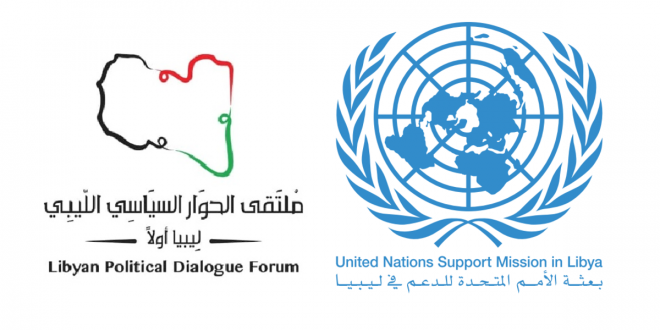 In the statement calling for the session, circulated widely on social media, the signatories said the session was “to determine the responsibilities entrusted to it towards what impedes the implementation of the (November 2020 LPDF) Roadmap’’ and ‘‘to suggest appropriate remedies for what impedes its application and threatens the collapse of the process”, which the statement said they had warned about repeatedly.

The statement said the LPDF was determined to be proactive and take action to implement the Roadmap and ensure the holding of elections on time on 24 December this year.

It will be recalled that LPDF members had called for a session to be held on two other occasions – without success.

The last LPDF meeting was held virtually in August which ended without reaching agreement on the constitutional basis necessary for holding the presidential and parliamentary elections scheduled for 24 December.