Home / Normal / The economic cost of the Libyan conflict 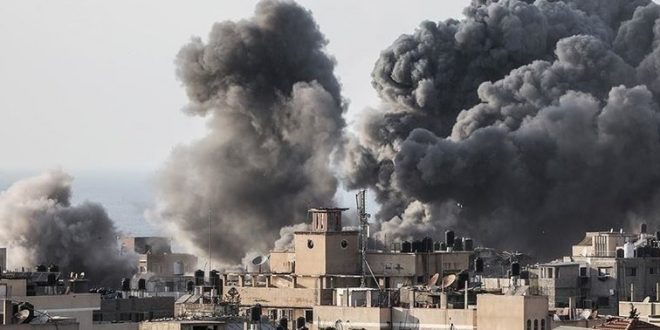 The economic cost of the Libyan conflict

Libya has been in continuous and devastating conflict with fluctuating intensity since the fall of the former regime after the popular uprisings in 2011. The present report assesses the situation in Libya, which quickly descended into a destructive conflict during its political transition.

The economic impact of the conflict has deeply affected the Libyan economy. The conflict has also had a major economic impact on neighbouring countries, including Egypt, the Sudan and Tunisia, with whom Libya has had important economic relations for many years. These relationships involved trade, investment and the presence of a large community of migrant workers from the three countries in Libya. This regional cooperation has been strongly affected by the Libyan conflict. The present report seeks to measure the impact of the war on the Libyan economy.

The war has caused a significant loss of economic potential in Libya, estimated at 783.2 billion Libyan dinars from 2011 to the present day. The conflict has affected all aspects of economic life in the country. It has negatively affected the macroeconomic aspects of the economy with a significant drop in growth, marked by high volatility. Moreover, there has been a sharp fall in government revenues, expenditure and investment. The conflict also affected productive sectors that experienced a significant drop in their activities, including the hydrocarbons, construction and agriculture sectors.

This is only an excerpt. You can read the full article on ESCWA