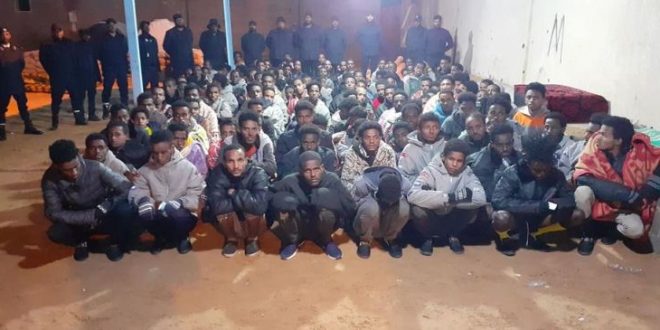 IOM: 5 migrants killed in shooting at detention centre in Libya

The International Organisation for Migration (IOM) reported that five irregular migrants were killed, on Friday, after a shooting incident inside a detention center in Libya.

This came in a statement by Federico Soda, director of the organisation’s office in the Libyan capital, Tripoli, which was posted on his Twitter account.

Libya is a major departure point for irregular migrants fleeing war and poverty in Africa and the Middle East and seeking to move to Europe.