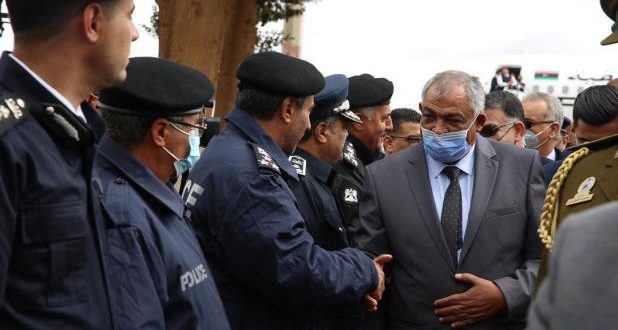 Following a meeting in Benghazi, controlled by Khalifa Haftar, a group of pro-Haftar politicians accused Dbeibah of not fulfilling his national and historical responsibilities and allegedly pursuing a personal agenda rather than national interests.

The statement released after the meeting also condemned Dbeibah for not appointing a defense minister and failing to take steps to appoint one.