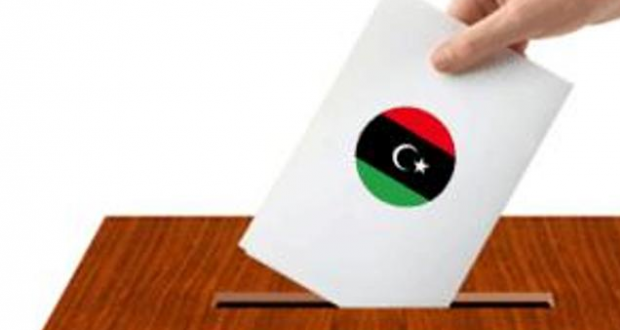 In a letter yesterday, the High State Council (HSC) called on Libya’s High National Elections Commission (HNEC) to cease working with the presidential and parliamentary election laws presented to it by the House of Representatives (HoR).

The HSC said that the HoR had promulgated the elections laws unilaterally and in violation of the 2015 Skhirat Libyan Political Agreement (LPA) and the Constitutional Declaration. It said that any such laws must be agreed by the HoR in consensus with the HSC.

The HSC referred to the fact that HNEC did not act upon the law for the referendum on the constitution and held HNEC responsible legally, morally and security-wise for its actions.