Home / Normal / Russian Foreign Ministry: Our country is not present militarily in Libya 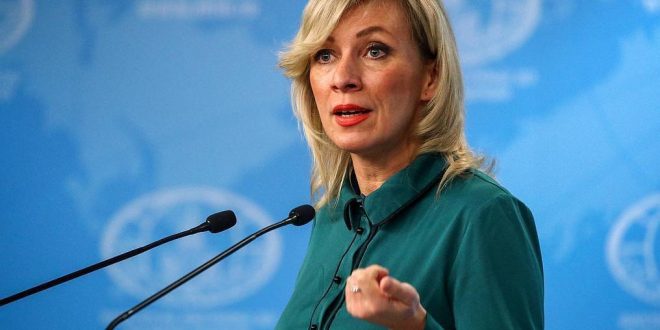 Russian Foreign Ministry: Our country is not present militarily in Libya

Commenting on reports on the presence of the Russian private military organization “Wagner” in Libya, the Russian Foreign Ministry spokeswoman Maria Zakharova stated that Russian forces are not stationed in the country and that Moscow does not support any of the parties to the conflict in the country.

Zakharova confirmed the non-existence of Russian soldiers in Libya and accused the writers of such a report of attempting to discredit Russian policy in the Libyan situation.

She added that Russia does not take sides in the armed confrontation between the Libyans and does not stand with any particular party to the conflict, as she put it.