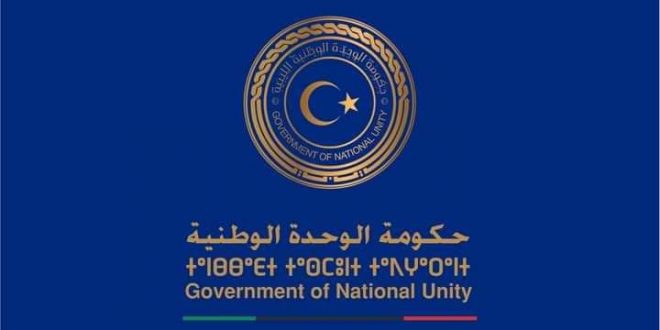 He said he had expected the issuance of such a decision after his statements about the incident of the mini-football team and the file of politically directed channels broadcasting from abroad.

Attawil then listed the achievements of the FMD during his tenure:

‘‘ We sent nine invitations to Arab and foreign “Youtubers” to visit Libya, and we were able, thankfully, to host two people (Khabib Al-Jazaery – and another to be announced later) through personal efforts, and we were about to host three others in the middle of next month (Ibn Hathusa, Travel Tom Tom) in an effort to convey the true image of our country, and to introduce our culture, heritage and landmarks.

We organized the work of the foreign radio channels broadcasting on the short wave FM (Radio Alan, Sawa, Monte Carlo, BBC Arabic) and approved for the first time local and official service providers for these channels, which have been operating for ten years without any accreditation.

Our country, through the Foreign Media Department, received and hosted from March until the end of September 2021 AD, about 140 people among Arab and foreign correspondents, media professionals and journalists.

We monitored two unknown audio channels broadcasting from neighbouring countries and directed to Libya specifically via ground waves exceeding 4 megahertz, and we reported them.

For the first time, we have approved representative offices for foreign agencies and channels (Anadolu Agency – Al-Araby Channel), and we stipulated that they must employ nationals and guarantee their rights. It is also necessary for these channels and agencies to have a fixed headquarters and a bank account in foreign currency, as most of these foreign agencies and channels deal with the black market in transferring and receiving money.

We put in place a regulatory mechanism for the visual satellite channels that are broadcast from outside Libya and directed to the inside (or what their owners consider to be Libyan channels broadcast from abroad). Its management, its sources of funding and the nationalities of its employees, as the presence of a large number of external channels directed inward poses a great danger to our country in addition to the difficulty of prosecuting them legally or judicially. Only the (Libya Al-Ahrar) channel was approved

We stipulated on these channels, which we called external channels, that they need to be approved by the administration by submitting a complete file that includes the names of their owners, boards of directors, sources of funding and the nationalities of their employees, as the presence of a large number of external channels directed inward poses a great danger to our country in addition to the difficulty of prosecuting them legally or judicially. Only the Libya Al-Ahrar channel was approved.

We formally demanded all relevant parties to form a text review committee for the historical series that are produced and filmed outside Libya, which would widen the social rift or show some cities and tribes with a patriotic appearance or others with a traitorous appearance and, depending on the policy and idea of ​​the financier.

Throughout this period, we monitored daily the visual and written materials and reports that are published on international platforms about Libya and issued a position on any abuse or fallacies, if any.

All correspondence regarding the above topics is present and issued by the administration.’’