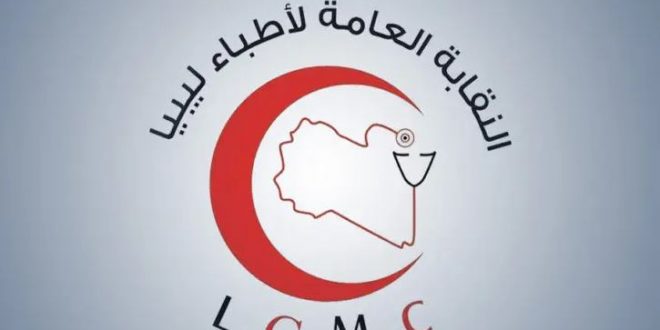 The General Medical and Paramedical Unions decided to hold an urgent meeting on Thursday to consider the issue of what they deemed the “disregard” of the Prime Minister (PM), Abdel Hamid Dbeibah for their demands and to set a date for a general strike.

The unions complained regarding what they described as the “unusual silence” of the PM towards the demands for their rights, along with his insistence on refusing to meet with them to discuss the issue.

The General Medical and Auxiliary Medical Syndicates confirmed in a statement that they attempted to avoid escalating the situation, however, the PM’s “neglect” of their demands was the prompt for taking such serious steps.