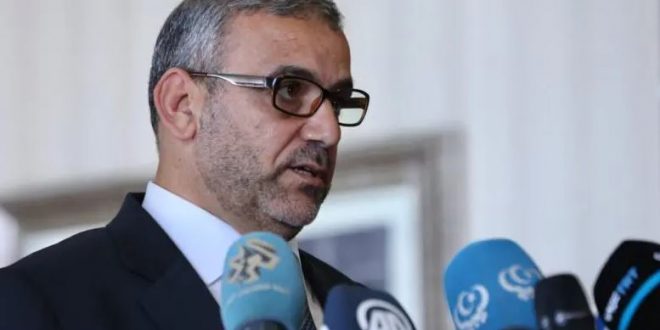 The Head of the Libyan High Council of State, Khalid Al-Mishri, called for abstaining from participating in elections neither by candidacy nor by going to polls, adding in his statement at a gathering in Tripoli on Tuesday that the world knows that the current elections’ laws are flawed but is dealing with them as a reality.

Al-Mishri said the elections laws announced by the High National Elections Commission at the presser two days ago were flawed and added that the acceptance of those laws by some countries is similar to what happened before April 04 – the day Khalifa Haftar attacked Tripoli before the holding of a National Conference in Ghadames on April 15, 2019.

He indicated that he is against resorting to violence but will be supporting getting their voice to reach the public and civilian institutions, saying that allowing criminals to run for elections in Libya equals allowing Nazis in Germany and Fascists in Italy to be part of the political life now.