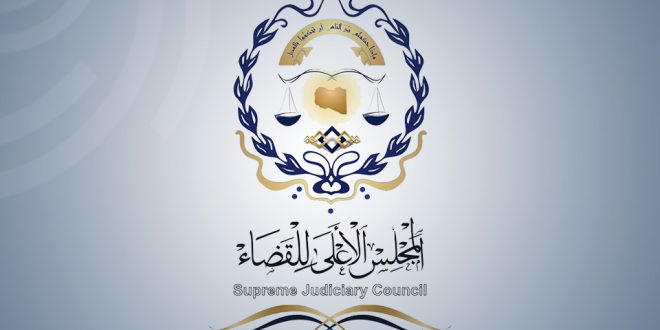 The Libyan Supreme Judicial Council amended the fifth article of the regulations table for the tasks of appeals committees regarding elections.

Appeals against executive measures by the High National Elections Commission (HNEC) 48 hours after the violations are recorded within the area of both sides of the appeals, according to the amendment.

The fifth article said before amendment that appeals against candidates should be filed with preliminary appeals committees within the area of the candidate, which was contested by many people because it would be difficult to appeal against candidates in their area.

Benghazi displaced community called in a letter to the Supreme Judicial Council for enabling them to appeal in their areas of residence because they cannot do so in eastern region’s courts where Khalifa Haftar is in control and then appeal against him or any other candidate in that region.