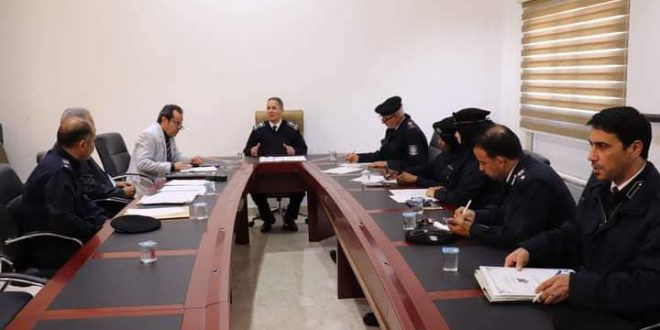 The Ministry of Interior convened on Wednesday a meeting to discuss a proposal submitted by the Human Rights Office regarding the establishment of a female police squad to deal with immigrant women.

The attendants reviewed a plan to recruit female police for the Anti-Illegal Immigration Authority and the General Department of Coastal Security, in addition to preparing plans for launching training courses.