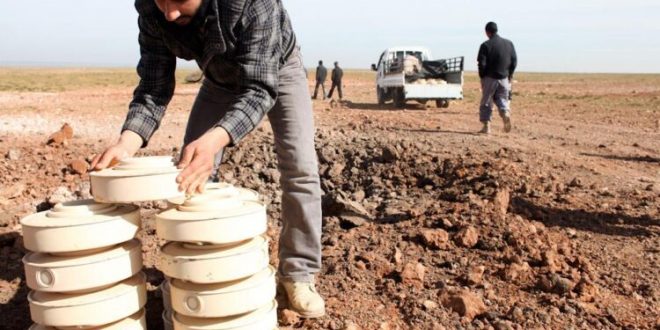 The Libyan Crimes Watch (LCW) has reported the death of eight people, including seven children, during December as a result of the explosion of landmines planted in Tripoli.

The LCW also monitored the discovery of a mass grave in Mizdah, in addition to the recovery of 32 bodies near the Libyan coast, belonging to migrants.

It called on the Libyan government to assume its responsibilities towards protecting the lives of civilians, demanding the Fact-Finding Committee on Libya to investigate the crimes of planting landmines in residential areas and to bring those responsible to justice.