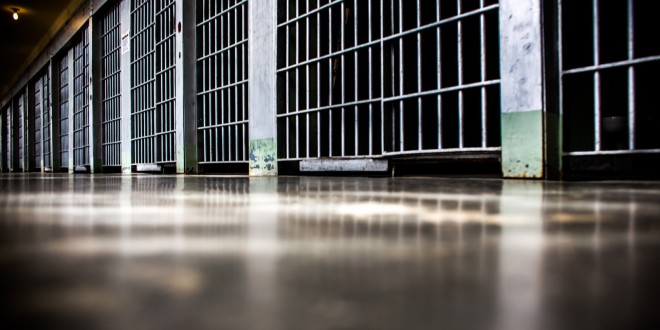 The LAAF’s Tareq ben Ziyad brigade has arrested dozens of people in Darna over the past days.

Derna has been controlled by Haftar-affiliated militia groups since they defeated the Shura Council of Mujahideen in Derna militia in early 2019, after an 8 month armed siege.

Different forces have been vying for control of the city since Islamic State affiliated militants established a breakaway mini-caliphate in the city in October 2014.

The Ghirnata prison holds over 2,000 inmates in conditions that have been criticised by human rights groups and local residents for years. The majority of detainees are being held without charge, with many awaiting trial after being charged with belonging to the IS group.

Speaking to the UN’s Office for the Coordination of Humanitarian Affairs, the Mayor of Derna said that the Ghirnata prison falls outside municipal jurisdiction and is solely under the control of Haftar’s forces, who are regularly accused of torturing those held in arbitrary detention.