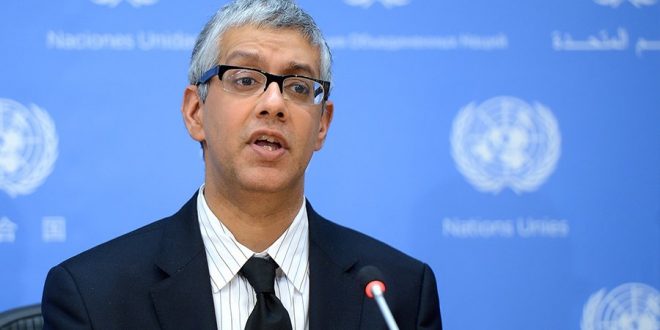 The United Nations has cautioned against returning to discord and disarray, which “have marked the past decade in Libya.”

Deputy Spokesman for the Secretary-General, Farhan Haq told a press conference at the UN HQ in New York Monday that Stephanie Williams, the UN Special Adviser on Libya, is in contact with key parties in Libya and is trying to ensure a unified approach on the way forward, including holding elections.

In response to a question regarding the statement made by Speaker of Libya’s Parliament, Aqila Saleh, on Monday, that the House is set to appoint a new prime minister during a parliamentary session next Thursday, he said “The entire point… The importance of the elections was so that there can be greater unification among the Libyan people, and we don’t go back to the sort of discord and disarray that have marked, really, the past decade.”

He said that the Secretary-General and Williams made it clear to the Libyan parties that there is no way forward in the rivalry between authorities that have marked the recent past.

Haq added that the UN approach in recent months towards a more standardized executive and banking system is the way forward, as he put it.