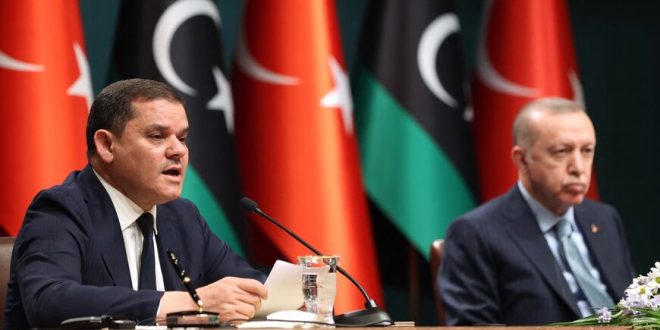 The FOI describes how Turkey has supported the Tripoli-based west-Libyan political camp since 2014, becoming their most dominant supporter over time. Turkey’s involvement in Libya is primarily linked to geopolitical and ideological factors (i.e., Erdogan’s increasingly militarized approach to foreign policy after the failed 2016 coup and desire to raise his government’s status as a serious regional power). Economic factors are also at play, with Turkey hoping the Libyan war pays for itself. The FOI asserts the intervention was a successful gamble to preserve and expand Turkish geopolitical influence, operating by proxy against Russia, which supports the Eastern Haftar camp. The FOI found Turkey’s intervention to be innovative, swift, and effective, deploying a mix of assets and capabilities (e.g., military training, reconnaissance technologies, offensive weaponry, media campaigns, and government-linked mercenaries). The FOI suspect Turkey may conduct similar interventions in the future, perhaps in Cyprus, Iraq, or Bosnia, but also warn that without a cohesive endgame, the costs for Turkey will grow as the situation in Libya remains unstable.