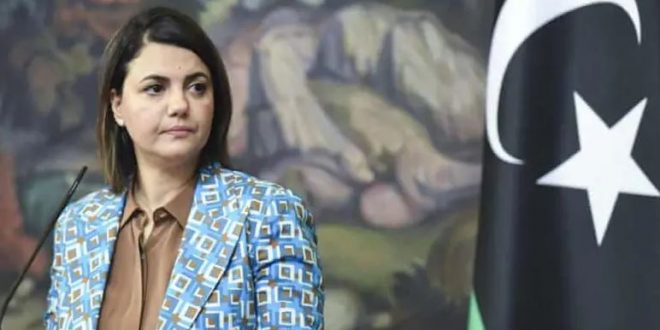 The Ministry of Foreign Affairs has condemned the attempt to overthrow the Government of National Unity by force, saying the events on Tuesday were an explicit threat to the national security and stability of the country and clearly indicates the other party’s rejection of dialogue and political solutions.

A statement by the ministry on Tuesday said, “Such illegal attempts that threaten the security and stability of civilians are a flagrant violation of the integrity and unity of Libyan territory.”

The safety and security of Libyan lives and state institutions is a red line regardless of the reasons, says the ministry.

It called on the international community, which it said ‘has always played a positive role’ in maintaining Libya’s stability and its constant support for the language of dialogue and renunciation of violence, to stand united against such ‘dangerous’ behaviors.