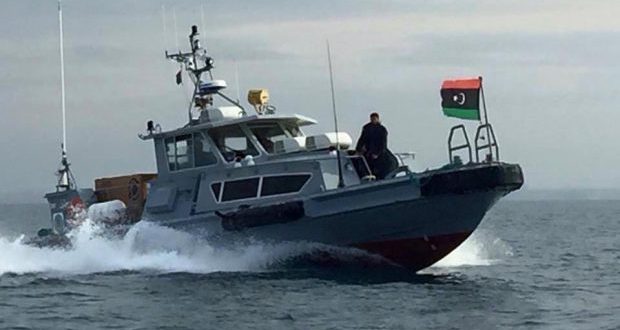 Libya has participated in the Phoenix Express 2022 Military Exercise’s 17th edition which was hosted Saturday by Tunisia.

The Tunisian Defense Ministry said the exercise is attended by 13 countries, including North African states, the US and some European states, which all are represented by naval and aerial military units.

The exercise is also attended by international organizations such as the United Nations Office on Drugs and Crime as well as the European Fisheries Control Agency.

According to the Tunisian Defense Ministry’s statement, the exercise aims to strengthen cooperation and coordination among the participating navy apparatuses in order to preserve the security and stability of the Mediterranean, train individuals and develop their capabilities, make good use of systems and equipment, develop skills and coordinate to confront illegal acts at sea, especially maritime terrorism as well as smuggling arms and drugs.