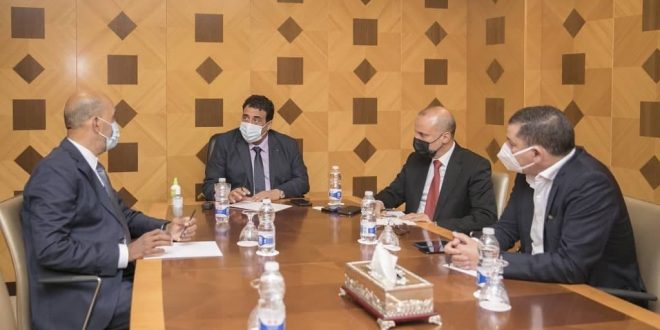 The Libyan Presidential Council has urged Libya ambassadors overseas to communicate with its members directly regarding sovereign affairs, according to a letter dating back to May 16.

“This step comes as per the sovereign duties asked of the Presidential Council as it is considered the head of state in Libya, in addition to the duties of its Head (Mohammed Menfi) who represents Libya in a protocol manner overseas.” The letter reads.

Observers believe the letter shows that the Presidential Council wants to come to attention with powerful influence after being overlooked by many parties under its authority.

Dispute signs between the Presidential Council and Foreign Ministry had been clear since the first months of their tenure, especially regarding naming and appointing Libyan ambassadors abroad.

The dispute aggravated last September after Menfi’s warning to the Foreign Minister Najla Al-Mangoush, not to operate beyond her authority or to interfere in the authorities of the Presidential Council. This was also after her attempt to involve Italy in the file of national reconciliation in Libya. Back then, the Presidential Council asked Al-Mangoush to cancel a Libyan conference on national reconciliation in Italy.