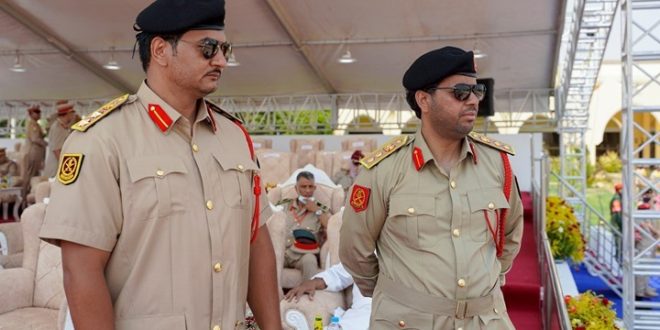 Morocco hosted a meeting on Tuesday for Libyan political and military leaders from the eastern and western regions, the Italian news agency Nova has reported.

An informed source told Nova that among the military figures were the sons of Khalifa Haftar, Saddam, and Belqasim, besides advisers to the so-called General Command, and military and security leaders from Tripoli, Al-Zawiya, and Misurata.

The group met two weeks ago on 13-14 May in Montreux, Switzerland, under the supervision of the Center for Humanitarian Dialogue in Geneva.

The two parties agreed then to hold the second round of talks in Morocco, while the Nova agency disclosed plans to follow with a third expanded meeting in Morocco that would include political parties.