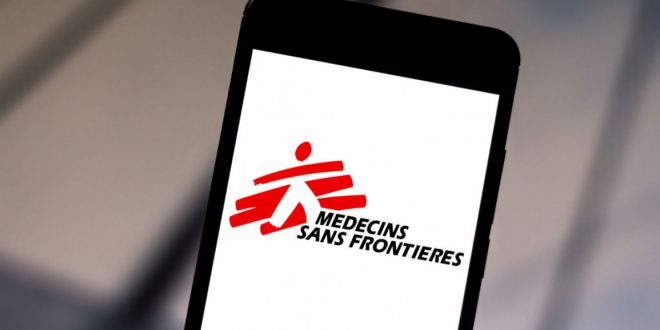 Medical charity Doctors Without Borders (MSF) on Wednesday denounced the “inhumane treatment” of West African migrants turned back from Algeria and Libya to neighbouring Niger as they try to reach Europe.

“Approximately 2,000 migrants are expelled from Algeria and Libya every month on average, including people with severe injuries, rape victims, and people suffering from serious trauma,” MSF said in a statement.

“Upon expulsion, these migrants are abandoned in the middle of the desert at the Algerian-Nigerien border, at a place called ‘Point Zero’, 15 km from the town of Assamaka.”

MSF said the number of people pushed back from Algeria had risen in recent years.

“In 2021, 27,208 migrants trying to reach Europe via the Mediterranean faced inhumane conditions and were expelled from Algeria to Assamaka,” it said.

From January to May this year alone, 14,196 have been expelled, including 6,749 non-Nigeriens. They were mostly men, but also included 139 women and 30 children.

“The seriousness of the abuses committed against migrants is beyond dispute,” MSF’s head of mission in Niger Jamal Mrrouch said.

“The testimonies of our patients and their physical and mental condition when they arrive in our health structures prove that these people have gone through hell during their expulsion from Algerian and Libyan territory,” he said.

Nearly 70 percent of the migrants who received medical assistance from MSF said that they were subjected to violence and degrading treatment by Algerian and Libyan guards, the charity said.

Landlocked Niger is on a key cross-Saharan route for African migrants trying to reach the Mediterranean via Algeria or Libya, and then on to Europe.

Niamey in 2015 passed a law to criminalise people trafficking, making it punishable by up to 30 years in prison.

But a Nigerien security source said the measure had only pushed smugglers to use “new, more dangerous routes”.

Several rights groups have accused Algeria of detaining and deporting migrants from sub-Saharan Africa, sometimes abandoning them without water in the middle of the desert. Algiers has repeatedly rejected the allegations.