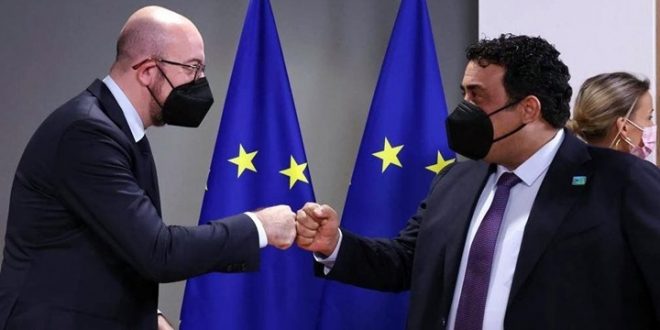 He specifically assessed the EU role in the Libyan conflict since 2011, which he said has been characterised by an ‘almost acritical faith in soft power, and in a strict adherence to the principles of UN political leadership and Libyan ownership’. Looking at how intra-EU divisions and failures made EU action less consistent and thus allowed external players to overshadow the EU and expand into Libya, Marcuzzi concludes by asserting the EU can and should take a stronger political role in Libya both to improves its own image and help rectify the political situation in Libya.