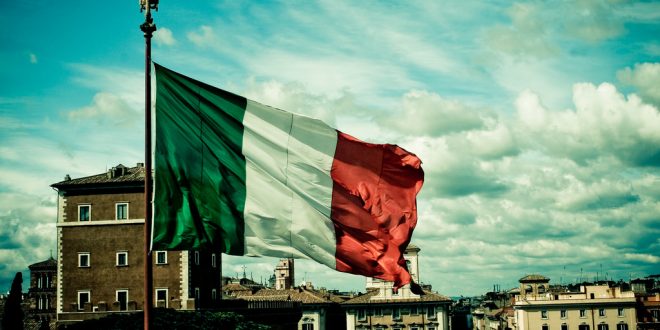 Italy prepares for international meeting on Libya before June 22

Italian Nova news agency said Rome is preparing for an international meeting that includes the US, UK, France, Germany, Turkey and Egypt to find a solution to the Libyan crisis.

The news agency reported a diplomatic source as saying that the meeting would be held before June 22, days before the end of the roadmap of the political dialogue that took place in Geneva.

The source said Italy was looking for organizing this meeting to include Turkey and Egypt in the agreement that could result from the meeting, adding hat the lowest target was to help reduce tensions that came after the intervention of Ankara and Cairo in Libya before 2022.

“Turkey kept its communications with both governments without officially recognizing Bashagha’s government.” The source said.

International Relations and CooperationPolitical Transition
All
2022-06-02
asaeid
Previous 132 asylum-seekers evacuated from Libya
Next Will France’s Africa Policy Hold Up?