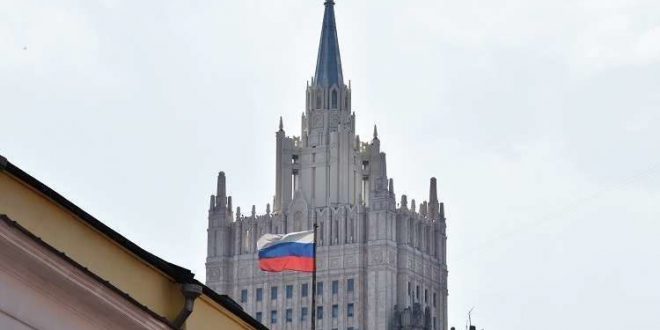 The Russian Embassy in Libya will resume work soon, according to the Russian presidential envoy for the Middle East and Africa, Anadolu Agency reported.

Mikhail Bogdanov told reporters on Saturday that the opening of the Russian Embassy in Libya will be “very soon.”

Russia relocated its embassy in Libya to neighbouring Tunisia in 2014 for security reasons. The move was taken after the embassy came under attack in October 2013, forcing Moscow to withdraw its diplomatic staff from Libya.

Oil-rich Libya has been mired by conflict and violence since the overthrow of strongman Muammar Gaddafi in 2011.