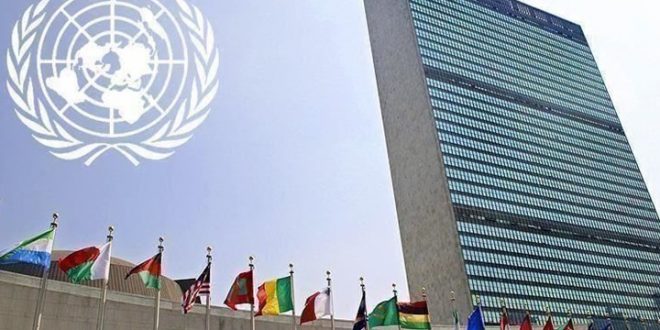 The United Nations Commission on Human Rights’ Fact-Finding Mission in Libya has finished a final list of the most notorious war criminals and crimes against humanity.

Diplomatic sources revealed that the UN commission finalized the list and it will announce it on July 06.

The mission decided, based on its own report for 2021, not to publish the list of the names of individuals and groups involved in violations and abuses committed in Libya since 2016 following evidence of war crimes and crimes against humanity.

The mission’s experts announced at the time that this list would remain confidential until the need arises to publish it or share it with other bodies that can hold those responsible to account.

International Relations and CooperationSecurity ForcesSecurity Situation
All
2022-06-05
asaeid
Previous One killed, several wounded during clashes in Libya capital
Next HoR to hold another meeting in Sirte in another effort to kickstart its Fathi Bashagha government