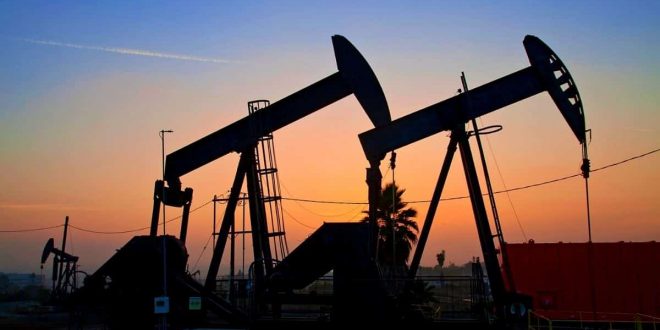 A blockade of Libyan oil output by groups aligned with forces in the east of the country expanded on Thursday and Friday with the closure of two more export terminals, a threat to close another, and reduced production at a major field, engineers said.

On Thursday exports were halted at the ports of Ras Lanuf and Es Sider.

On Friday, a group urged the closure of Hariga port. Engineers at Sarir field said production had been reduced.

Libyan oil output had already fallen by about half to 600,000 barrels per day after groups closed the major Sharara and El Feel fields last month, though work at Sharara briefly resumed this week before stopping again.

Groups closing the facilities have demanded that Tripoli-based Abdulhamid al-Dbeibah hand over the role of prime minister to Fathi Bashagha, who the eastern-based parliament backed for that post in March.

Analysts and diplomats say the oil shutdown has been largely instigated by the main factions in eastern Libya including commander Khalifa Haftar and his Libyan National Army.

Libya’s political deadlock has not yet led to any major bout of fighting after nearly two years of comparative peace since an assault on Tripoli by Haftar was repelled in 2020.

Previous periods of political tension in Libya have frequently involved shutdowns of oil output or exports by various forces.