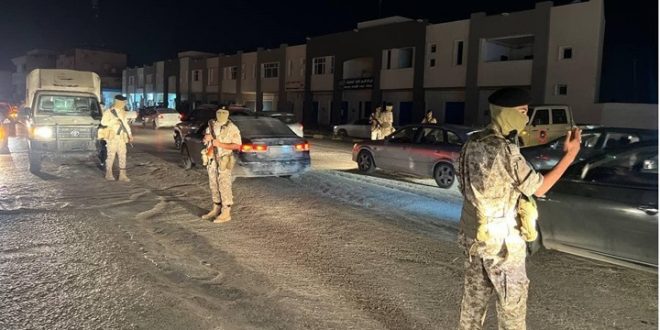 The Presidential Council (PC), in its capacity as the Supreme Commander of the Libyan Army, has given the ministers of defence and interior three days to submit a report on the armed clashes that took place in the capital Tripoli on Friday night.

“Whoever endangers the lives of civilians and tampers with private and public property will expose himself to legal prosecution, and everyone should deal responsibly and give priority to the nation’s interest,” the PC stated.

Videos circulated on social media showed people picnicking at the area’s main park, scrambling for cover before a force of the 444th Brigade intervened to provide a safe passage for those stranded.

The Government of National Unity published a video of PM Abdul Hamid Dbiebah communicating with security forces as he asked them to evacuate civilians from the area of clashes.