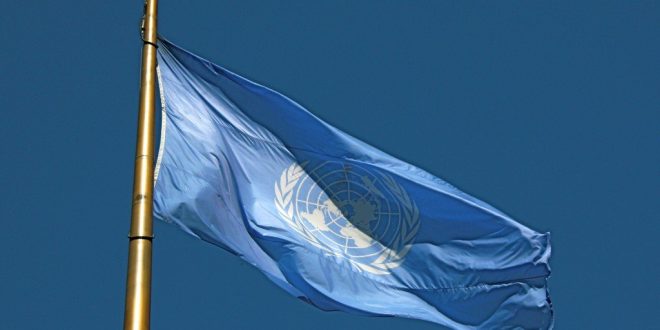 Farhan Haq, the Deputy Spokesperson for the UN Secretary General said in yesterday’s briefing that the expiration date of 22 June of the current Libyan Political Dialogue Forum’s roadmap was based on elections being held prior to the date.

‘‘The United Nations regrets that several milestones of the Libyan Political Dialogue Forum (LPDF) political roadmap, adopted in Tunis in November 2020, were missed over the course of 2021, including the conduct of national elections scheduled for 24 December 2021.

The LPDF roadmap set the expiration of the transitional phase on 22 June, which is today, provided that Presidential and Parliamentary elections are held by then, which has not been the case.

We therefore urge Libyan leaders to refrain from using the date of 22 June as a tool for political manipulation. Instead, we encourage them to redouble their efforts to maintain calm and stability at this critical juncture in Libya’s political transition.

The United Nations’ priority in Libya remains to facilitate a return to the electoral process, based on a sound and consensual constitutional and legal basis for elections. The UN remains firmly convinced that elections are the only path to address and renew the democratic legitimacy of all Libyan institutions.’’, Farhan Haq said.