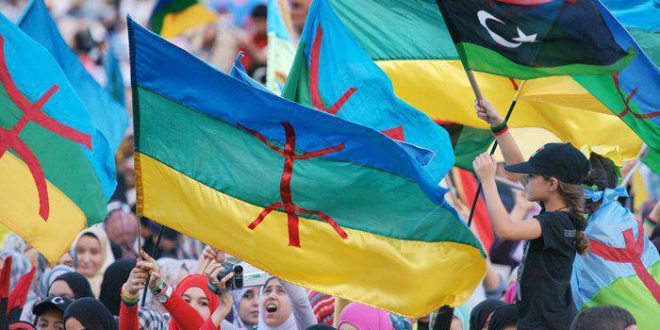 The Amazigh Supreme Council has demanded that all legislative, executive, and military bodies leave the political landscape, blaming them for the current political stalemate the country is going through.

In a statement on Sunday, the council said it wants an end to what it described as corruption and systematic looting of state resources and stressed the need to form a new government capable of leading the country toward elections.

The statement also called for holding elections on a consensual constitution with the participation of all Libyan components and reiterated rejection of the “flawed draft constitution.”