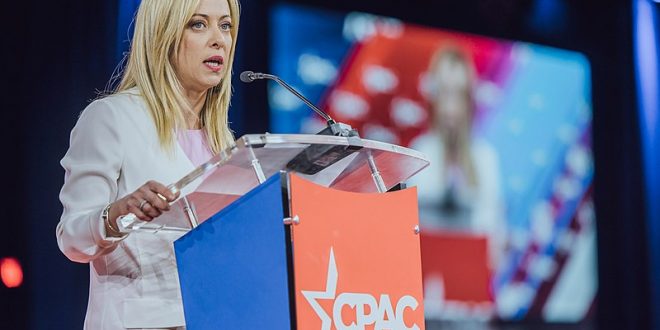 Authored by Nikolaj Nielsen, a reporter for the paper, the article assesses how the newly-elected Italian Premier Giorgia Meloni has planned to enact reforms denying asylum rights but will likely fail. Nielsen explains how Meloni’s proposal for a European military mission in agreement with the Libyan authorities seeks to stop asylum seekers fleeing through Libya towards Italy with the use of military ships, but argues it is unlikely to go beyond the drawing board.

Nielsen interviewed Luca Masera, professor at the University of Bresvia, who said ‘the question of sending military ships is not a possibility I would consider real’. The article goes on to explain how the European Court of Human Rights (ECHR) condemned Italy in 2012 for returning 200 asylum-seekers to Libya after intercepting them at sea. Nielsen contends that Italy’s new premier is likely to abide by international human rights given these past criticisms. Nielsen does note that by having Libyans do the interceptions and returns, Italy can evade ECHR rules, which was the basis for the 2018 Libyan search-and-rescue zone.

Nielsen concludes that Meloni’s most likely action will be to continue supporting Libya’s search-and-rescue zone operations that had previously been coordinated by the Italian coast guard, namely through supplying Libya with more money and boats.