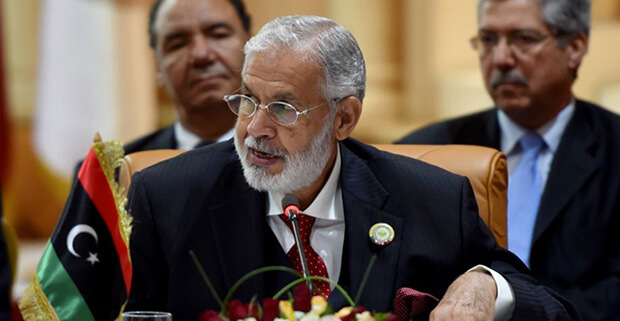 The Public Prosecutor has ordered former foreign minister Mohamed Siyala to be taken into custody pending investigations in a case involving the improper exercise of public service during his term of office that led to the squandering of over 4.5 million US dollars.

Siyala served as Minister of Foreign Affairs of Libya in the internationally-backed Government of National Accord from 2016 to 2021.

The 79-year-old needs to refute allegations that some government officials of Libya’s mission in Turkey committed illegal acts upon his orders.

According to the prosecutor, a sum of 1,520,385 US dollars destined for a specific program was channeled for another purpose, which caused considerable financial harm to the mission’s financial system.

The office also detected irregularities worth $2,850,000 that an executive body used upon a process authorized by Siyala.

The statement says that some unauthorized individuals have received from this work, material benefits unpermitted by the law.

Siyala was arrested last Thursday upon his arrival at the Mitiga International Airport from The Hague, as he was among a delegation dispatched by the Presidential Council, a source from the Public Prosecutor’s office told the media.

The source noted that Siyala was released at the time with a guarantee of appearance before the Public Prosecution on Sunday.