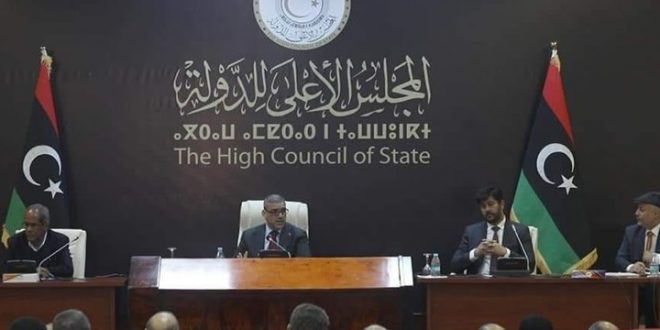 The Committee for Sorting and Accepting Candidacy Files for Sovereign State and Leadership Positions of the High Council of State (HCS) resumed work and opened the door for candidacy for sovereign state positions, starting from November 16, to November 24, 2022.

The Committee said that the candidates should not be an offender to the February 17 revolution, while the rest of the conditions differed according to the nature of the position, including the age requirement, which ranged between 35 and 40 years as a minimum and 65 as a maximum, in addition to being healthy.

The conditions for education ranged between bachelor’s, master’s degrees in the field of competence for each sovereign position. candidates’ experiences should not be less than 10 years for all positions without exception.

Meanwhile, the Head of the HCS, Khalid Al-Mishri, filed a number of local and international complaints against the Prime Minister of the Government of National Unity, Abdul Hamid Dbeibah, claiming that the HCS members were prevented from holding an official session to vote on the constitutional basis. He postponed Wednesday’s session without justifications, according to HCS member Nayema Al-Hami.