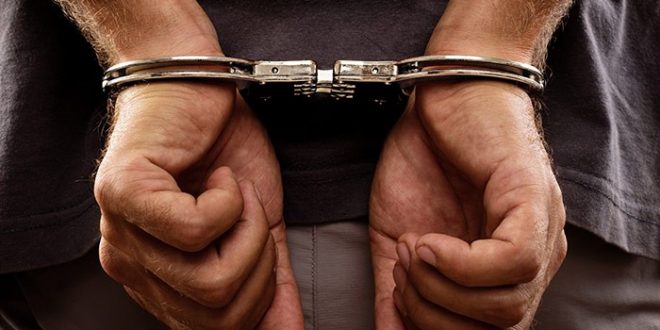 A statement by 30 Libyan organizations concerned with children’s rights said that children in Libya are treated as adults in criminal cases, saying that minors, whether they are Libyans or illegal immigrants, are detained in adult prisons except for some cases.

The statement stressed that state institutions failed to activate and develop laws on children’s rights, underlining the decline in child rights practices in Libya, in light of the fragile political process to rebuild state institutions after four decades of arbitrary rule.

It also talked about children who don’t have legal guardians or suffer from diseases such as AIDS, indicating that they are still prohibited from registering in the civil registry and sheltering in social care homes for children, reiterating that the level of protection for children from sexual abuse is very weak, especially when the victim is a child of workers or immigrants in Libya.

“Human rights organizations have monitored dozens of complaints of sexual harassment and abuse of children of workers and immigrants by foreigners and Libyans.” It said.

The statement stressed that Tuareg children are still suffering in order to obtain a national identification number despite all the promises made by the state since before the year 2011, when the General People’s Congress at that time issued orders confirming their right to resolve their status.

The 30 organizations recommended the relevant authorities to review the legislation related to the rights of children and not to treat them as adults, stressing the need to rehabilitate the police personnel who deal with children during their arrest or investigation.