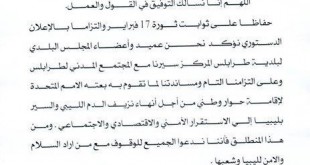 Tripoli Municipal Council has become the latest to come out in support of the dialogue process which started yesterday in Geneva. In a statement today, it said it supported the dialogue and called on other Libyans to show they backed peace and security in the country by supporting it as well. 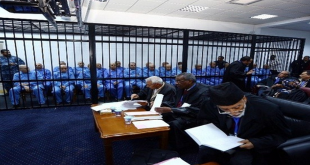 The long-running postponement saga of the Tripoli trial of top regime figures continued yesterday when the latest hearing was opened and adjourned until 25 January. 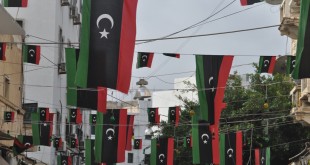 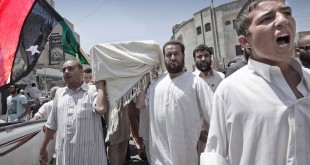 The United Nations Support Mission in Libya (UNSMIL) is proposing a cessation of military operations in the areas of Kikla and Qala in western Libya for at least four days, effective at 00:00 on 18 October 2014, to facilitate the delivery of humanitarian assistance. 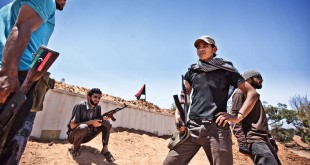 At least 21 people were killed and more than 60 wounded in tribal clashes west of the Libyan capital over the weekend, hospital sources said on Sunday. 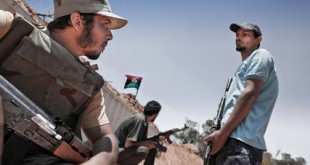 A warplane carried out an air strike today on a militia base near Ghariyan destroying an ammunition dump. The attack was claimed by Operation Dignity forces in Benghazi.