Libya unity government to set up joint force to combat IS 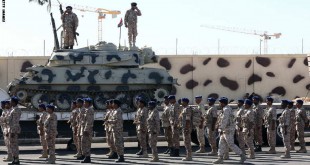 Libya’s new unity government announced on Thursday plans to establish a joint military command to drive the Islamic State (IS) militant group out of the North African country. 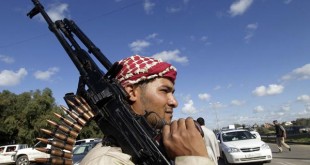 Security across Libya is provided by a complex mix of rival militias, alongside security forces reporting either to the administration in Tripoli or the rival one in Tobruk.

UK could send ground troops to Libya after go-ahead from MPs: Minister 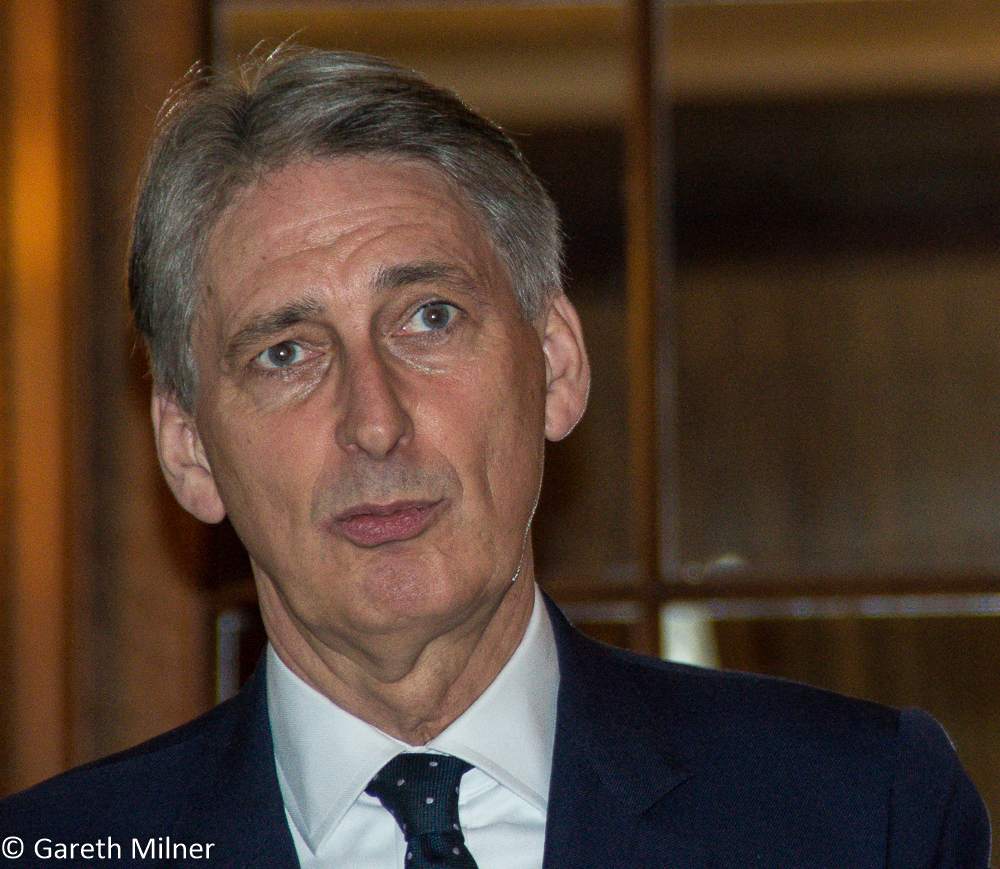 British ground troops could be sent to fight in Libya, the British foreign secretary hinted on Sunday, stressing that the decision would need to be put before MPs. 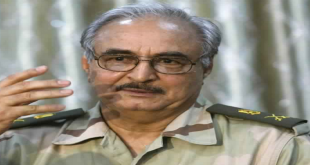 A Saudi-owned ship landed in Tobruk port during the last few days; confirmed information revealed it is brought from United Arab Emirate (UAE). The ship was loaded with 600 military vehicles, and more than 50 armored personal carriers, the cargo supposed to arrive in a military camp called Emdad, affiliated … 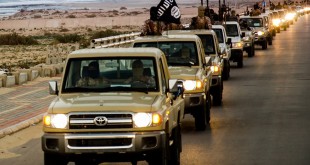 Abdelkarim Sabra, the spokesman for Derna’s Omar Mukhtar Security Operations Room, said on Thursday that Daesh had escaped in some 32 vehicles. 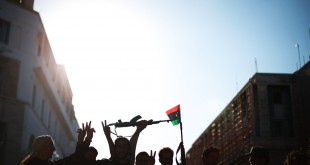 Clashes erupted in Tripoli on Saturday night just hours after a visit by the French and German foreign ministers, in the first outbreak of violence since the arrival of the UN-backed government two weeks ago.

Who will take on ISIL in Libya? 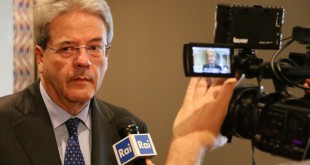 In the first visit of a foreign official to the United Nations-backed unity government that took office last week, the Italian Foreign Minister, Paolo Gentiloni, said his country was ready to play its part in Libya and cooperate with Tripoli on security and immigration.

European envoys in Libya to back unity government 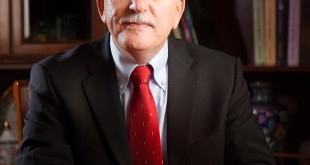 TRIPOLI – A group of European ambassadors flew into Libya’s capital Thursday for the first time since 2014 to support the unity government’s struggle to end years of chaos exploited by jihadists.

Keeping the Islamic State in check in Libya 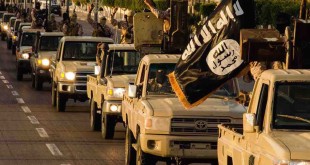 After several failed attempts, the UN-backed Libyan Government of National Accord (GNA) finally moved to Tripoli, arriving March 31. The international community praised the action, hoping it will be the first step toward not only unifying the country’s two rival governments but also coordinating a response to the Islamic State (IS). 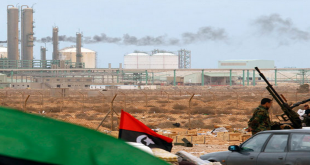 Four Libyan oilfields have closed and employees in a fifth are striking over fears of attacks from the Islamic State (IS) group, a military source and media said on Monday.