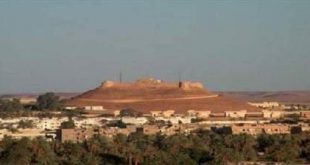 A high-level delegation from the from the Libyan government in the east paid a visit on Monday to the southern city of Sabha after the Libyan National Army (LNA) seized control of it earlier this month.

Does Libya have its own Al-Sisi in the making? 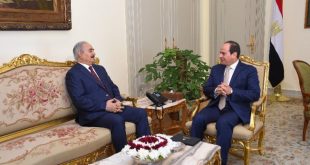 The town of Harawah lies around 80 kilometres east of Sirte and nearly 550 kilometres east of Tripoli. I drove there earlier this month to see the most westerly territory in Libya controlled by the Libyan National Army (LNA), led by former General, now Field Marshal Khalifa Haftar. 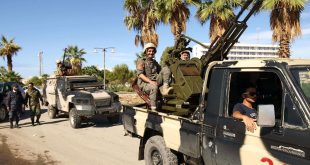 Spokesman for the Aid and Emergency Service Osama Ali confirmed the receipt of names of the dead, who have been kept in Tarhouna’s Hospital, after receiving the official list of fatalities in Tripoli, in preparation for the exchange of bodies between Tripoli Protection Force and the Seventh Brigade of Tarhouna. 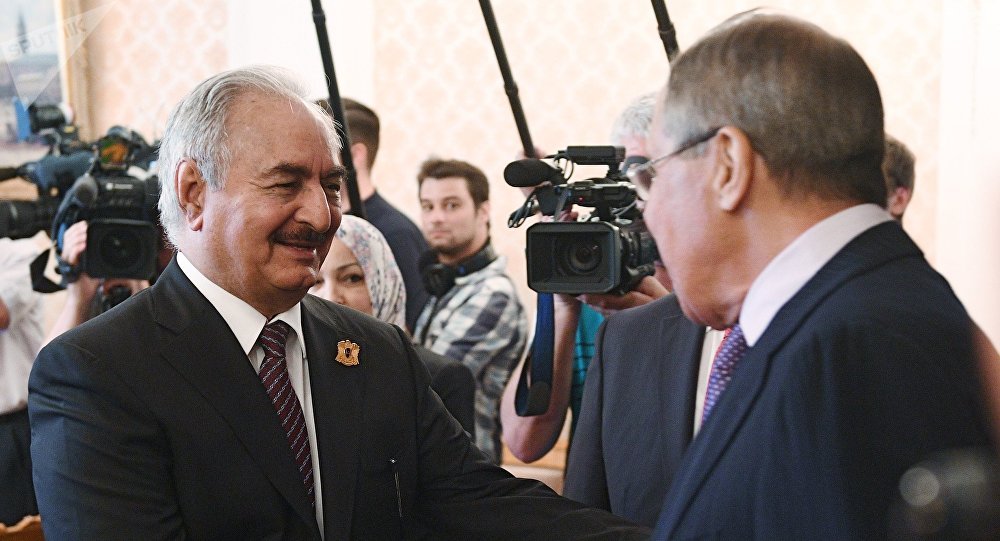 Until 2011 and the fall of Muammar Gaddafi’s regime, Russia and Libya enjoyed fruitful economic and political cooperation. The popular uprising and foreign intervention completely halted their relations causing significant loses for the Russian side. 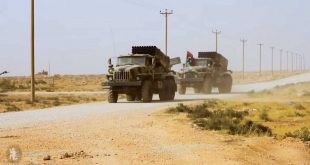 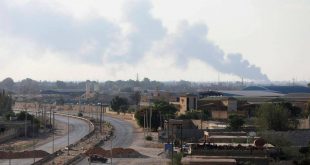 The Municipal Council of Tarhouna announced the resumption of work in all sectors, departments and government offices, as well as resuming classes, starting from Monday.

Armed groups in southern Libyan cities of Murziq and Sabha have rejected joining the operation forces of the self-styled army of Khalifa Haftar after arriving in Taminhint to control the southern region. 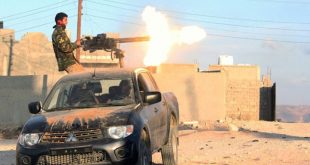 The forces of Libyan strongman Khalifa Haftar said they killed on Friday three jihadists including a senior al-Qaeda member in the south of the country days after launching a security operation.

Two days of clashes between rival militias near Libya’s capital, Tripoli, have left 10 people dead and 41 wounded, the health ministry said on Thursday.